PAST AND CURRENT PROJECTS

These projects began in January 2016 with a piece of research that was initiated by the Gay and Lesbian Foundation of Australia (now the Pride Foundation Australia). 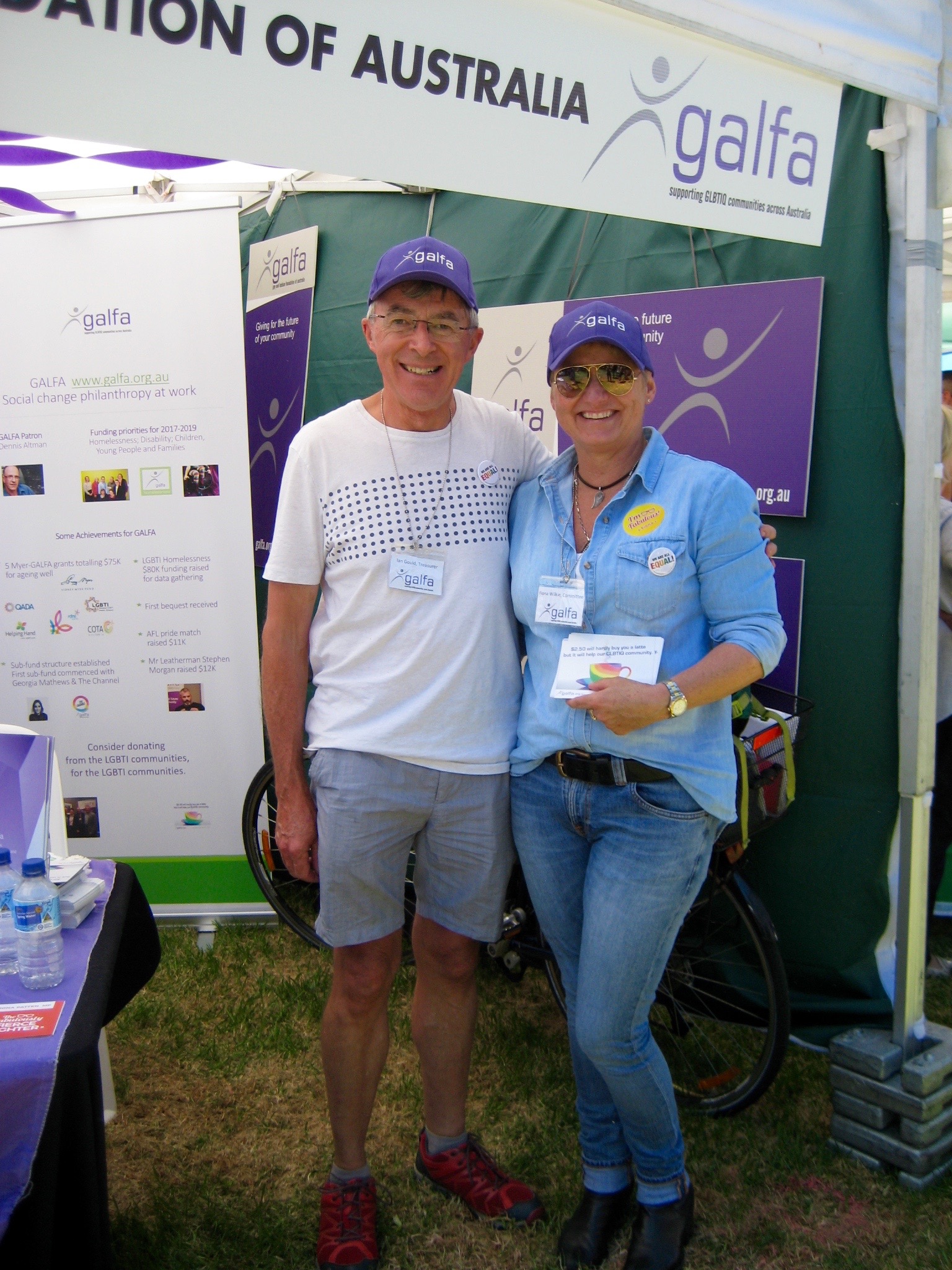 The initial collaborative, Victorian-based research project was designed to understand the drivers into and out of homelessness for lesbian, gay, bisexual, trans, intersex, and queer or questioning (LGBTIQ) people. The specific aims were to:

The researchers included two teams, based at the University of Melbourne and Swinburne University of Technology. Our methods included hearing perspectives of staff at selected service providers, hearing perspectives of people who identify as LGBTQ and have experienced homelessness, and conducting a secondary data analysis of the national Journeys Homesurvey (developed by Melbourne Institute of Applied Economic and Social Research) and the 2014 General Social Survey (coordinated by the ABS). Given the range of gender identities and sexual orientations expressed by participants in this project we decided to use LGBTQ as our acronym. We removed I for intersex because although the project was open to people who have an intersex variation, intersex experiences were not discussed by participants that we interviewed, and the JH survey and GSS did not ask about intersex variations. The final report and executive summary are available here.

A second project began in August 2016, after securing a grant from Community Sector Banking. 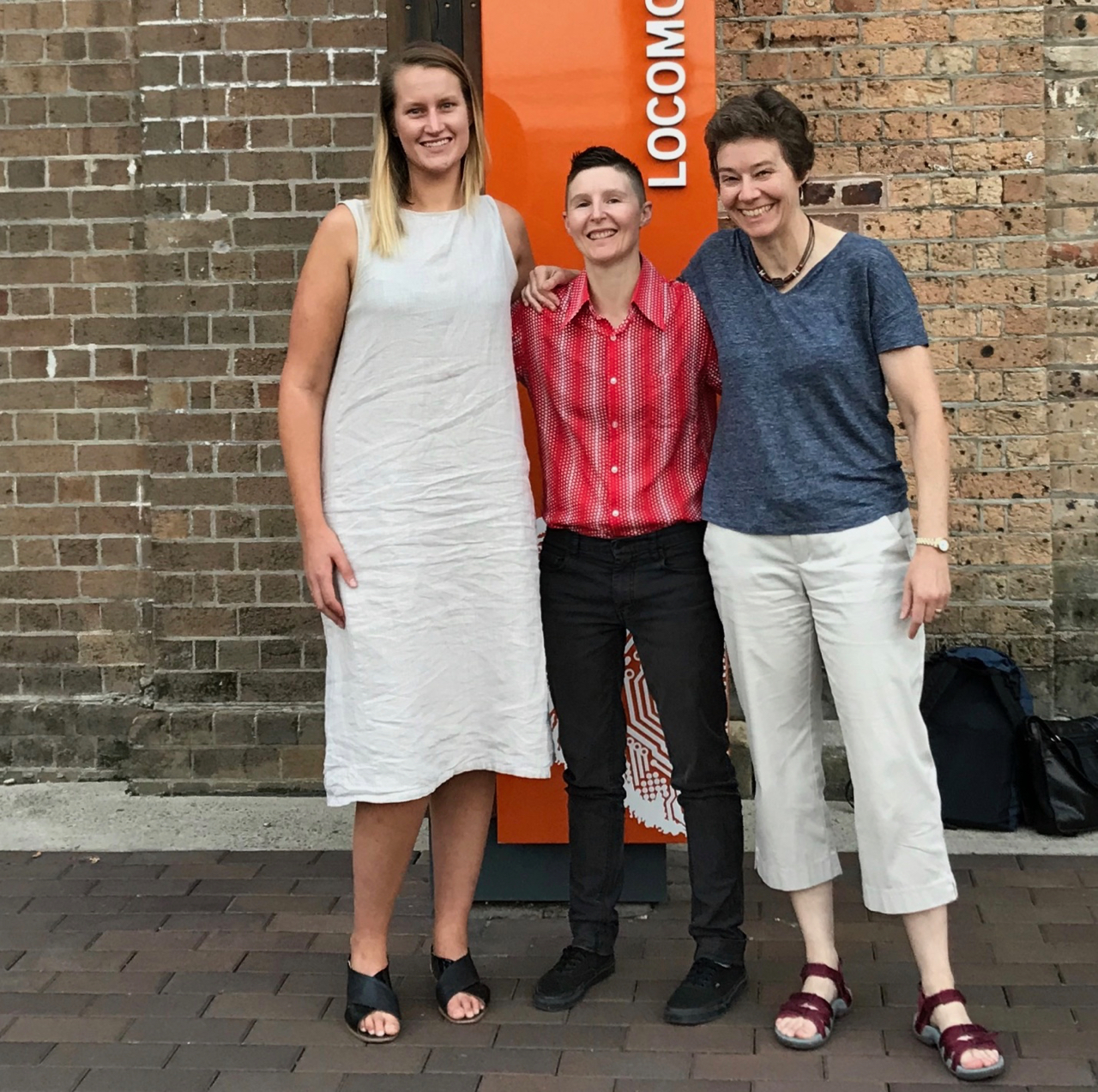 The aim of this project – a collaboration between The University of Melbourne, GALFA, Transgender Victoria, Launch Housing, and Drummond Street Services – was to develop and pilot test a model of care specifically to support trans and gender diverse (TGD) people who are experiencing, or are at risk of, homelessness in Victoria.
Four distinct sites within a major mainstream homelessness service provider (Launch Housing) were chosen for this pilot, including an initial access point, women’s only crisis accommodation, mixed crisis accommodation, and a youth-focused service. The model of care was informed by:

The training resource sets out a specific model for organisations that deliver services to trans and gender diverse people, and provides information and links to key resources, corresponding Rainbow Tick Standards, training suggestions, and examples of relevant service types for 9 areas. The final report is available here.

In 2017, the research team at the University of Melbourne and La Trobe University were fortunate to receive a VicHealth Innovation Research Grant in order to pilot a LGBTIQ safe housing network in Victoria. The aims of this project were:

Through funding from the National LGBTI Health Alliance and Pride Foundation Australia furthermore, the team at the University of Melbourne also began consulting with representatives across states and territories in Australia to develop a national guide for the housing and homelessness sectors on LGBTIQ+ inclusive practice. This guide has now been completed and is available here

We are also pleased to announce our success in applying for a Pathways Innovation Fund (Giving Account), a giving account of the Lord Mayor’s Charitable Foundation. This project is a collaboration between the Council to Homeless Persons, University of Melbourne, Transgender Victoria, Zoe Belle Gender Collective, and Rainbow Health Victoria. The team will develop and provide training focused on service-wide inclusive practice, innovative resources, and support to implement systems change. This will be offered to a range of services in homelessness and community housing sectors within the City of Melbourne and is due to be completed in 2020. More information coming soon.